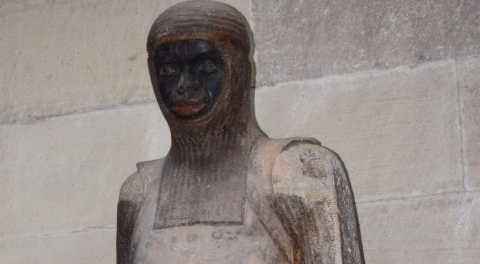 Billionaires hitting the pines at the Swiss resort town of Saint Moritz probably didn’t realize it was named after the first black person to become a saint in the Roman Catholic Church.

Maurice was martyred in the third-century because of his refusal to murder Christians for the Roman Empire. He was canonized by Pope Urban VIII in 1634.