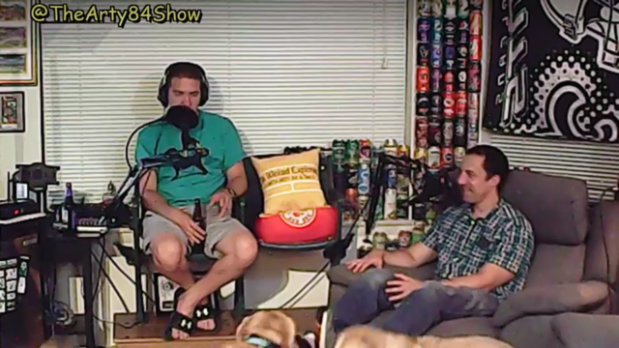 This show is brought to you by The Pack [dot] Com http://www.ThePackie.com for all your sports, entertainment and drinking needs, 84 Entertainment – http://www.84entertainmentgroup.com and Whirl Wind Reports, AKA the poor mans Packie, whirlwindreports.com

Click here to Listen to The Packie Radio Hour Episodes 2016

Thank you for viewing the Packie.com – The Packie and Packie Podcast Network cost over $3000.00 a year to keep running, mostly paid out of the pockets of our writers. If you enjoy the Packie, Wicked Adventure with  Arty 84 and The Arty 84 Show – podcast, please help us by donating to the Site. Every penny counts. Thank you in advance!