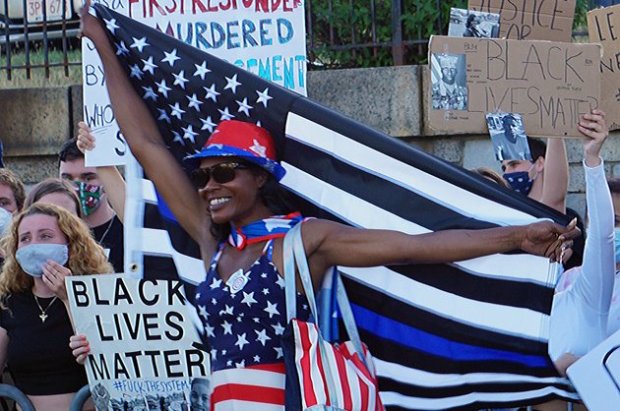 Campbell, a Randolph Republican, did not collect enough write-in votes to be on November’s ballot for the 7th Congressional seat, which includes much of Boston. She would have been opposite Pressley, a freshman rep who’s seen as a rising star of the left.

Campbell received less than the required 2,000 votes to be on the ballot against Pressley in the Nov. 3 election. Pressley was unopposed in the Democratic primary.

Campbell has filed a lawsuit against the state of Massachusetts in order to be on the ballot against Pressley.