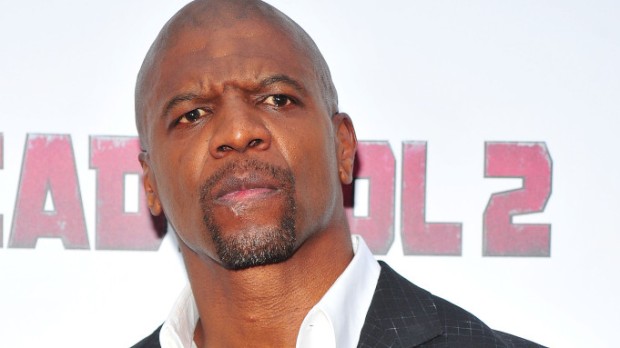 He is a Pussycat

Terry Crews is 6’2 and 245lbs but that didn’t stop the muscle-bound actor from stopping talent agent Adam Venit from grabbing his man bits in February of 2016 at a Hollywood event hosted by Adam Sandler. Crews later filed a police report and settled out in a lawsuit over the sexual assault accusation. Maybe, Crews handled the situation professionally but it’s a number of ways that the situation could have been handled where it was made clear that this type of behavior wasn’t acceptable.

Crews tweeted last month. “We must ensure #blacklivesmatter doesn’t morph into #blacklivesbetter.” What does that mean? I’ve criticized the Black Lives Matter movement for their lack of accountability with funds but the movement doesn’t seem to be about #blacklivesbetter it is about black lives not being taken by the police