KingFace whose real name is Larry Henry rose to fame by supporting Donald Trump. He branded himself as the “Conservative Thug”. However, Larry Henry has hardly any criminal background at all, except for a possession charge of 4oz of marijuana in 2007.

Why would someone with hardly no criminal background make an effort to claim that they were a reformed gang member. KingFace by branding himself as the “Conservative Thug” is acknowledging that the majority white Republican Party views him that way anyway, as opposed to if he were just Larry Henry. While KingFace has continued his support for Donald Trump when the President has retweeted a supporter yelling “white power” and Trump’s 2020 campaign has been accused of ‘ripping off’ a Nazi eagle logo. Henry also was a registered Democrat. Did KingFace sell his soul to the Republican Party? 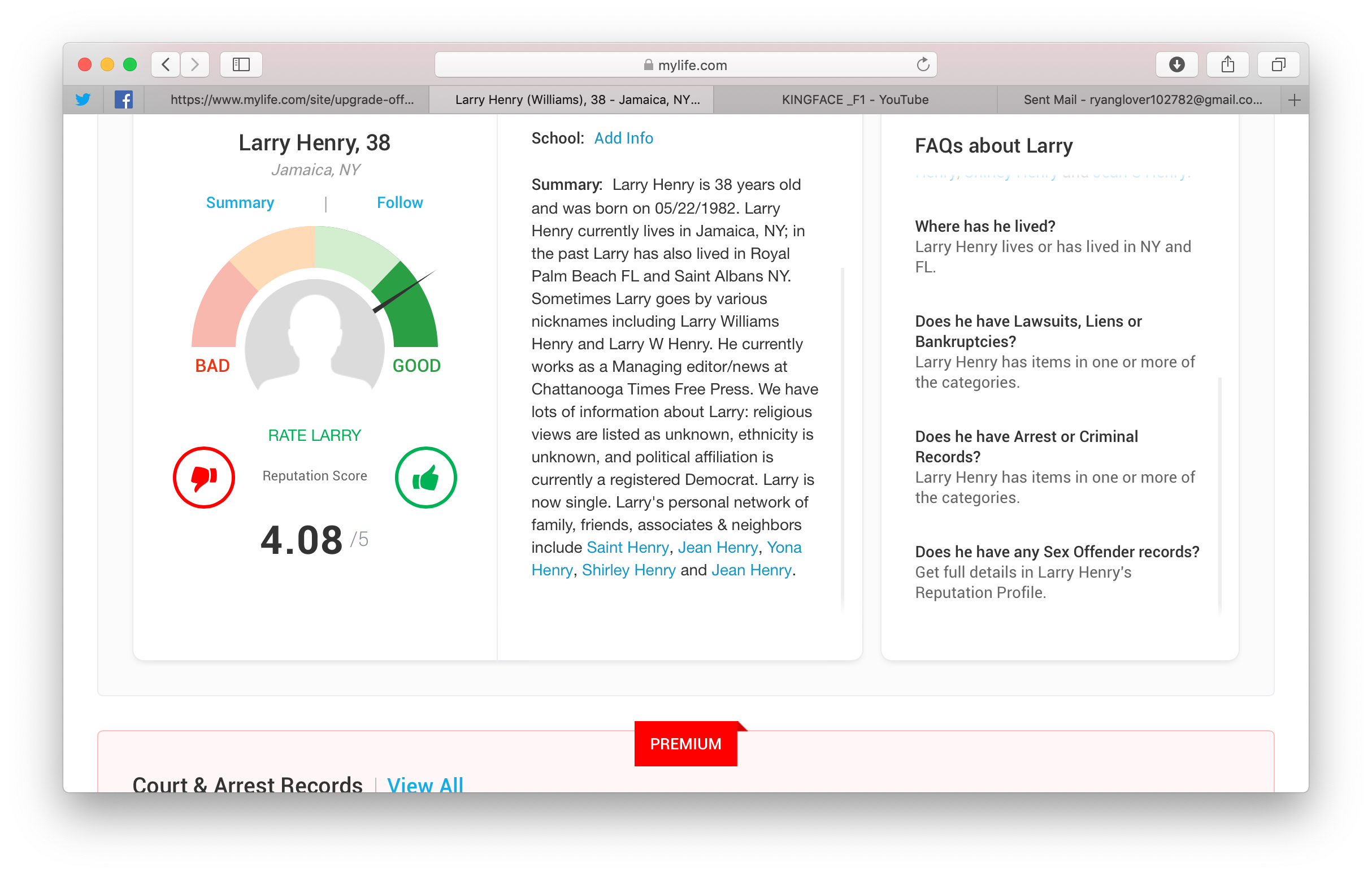