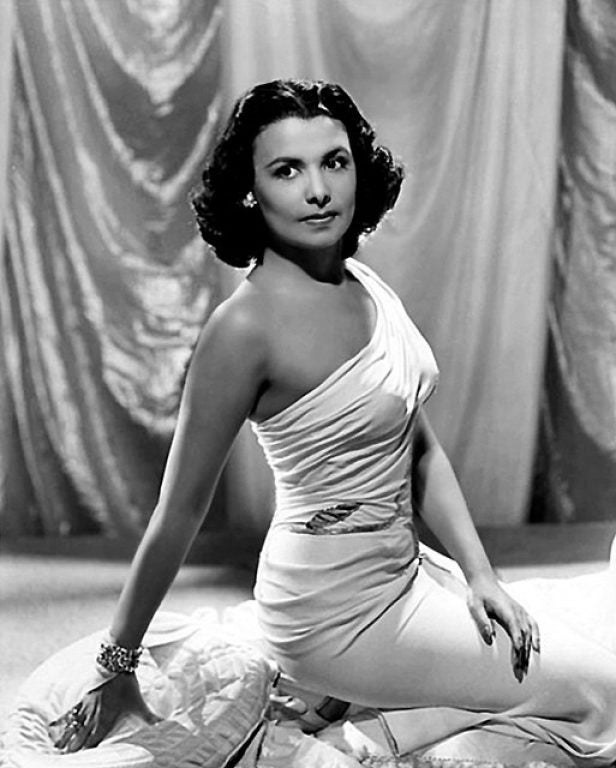 Today is June 30th, and also the birthday of legendary singer Lena Horne. Horne started her career at the Cotton Club in New York before moving to Hollywood. She eventually landed an opportunity with Metro-Goldwyn-Mayer where she would have small roles in films but could never be the lead, because of rules that prohibited people of color being shown in films in some places in the country. Frustrated with Hollywood, Horne put her energy into her nightclub career becoming the top nightclub performer of the post-war era. It was Horne’s role in The Wiz which introduced her to a younger generation. After her role as Glinda, Horne was always on the variety shows of the time and television programs such as Sanford and Son and The Cosby Show.

One of the important causes during her time was Civil Rights. Lena often used her talents and would sing at rallies for Civil Rights, and took part in the march on Washington in 1963. Horne was a lifelong Democrat and believed strongly in social and economic justice, she refused to perform for segregated audiences. She wouldn’t portray the stereotypical roles of the time such as whores or the help. She overcame great obstacles in her lifetime, such as being blacklisted because of her alleged ties to the communist party.