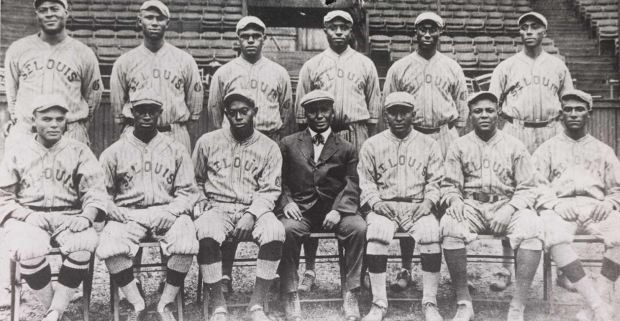 Today is the 100th Anniversary of the Negro Leagues. Before African-Americans could play Major League baseball some of the greatest players the game has ever seen earned their stripes in the Negro leagues. Jackie Robinson was the first player to make it to the majors with the Brooklyn Dodgers but he wasn’t even the best player. Players such as Satchel Paige one of the greatest pitchers of that era along with players you never heard of before such as Smokey Joe Williams or Bullet Joe Rogan. Left hand hitters like Oscar Charleston and of course you’ve probably heard the stories of great hitters such as Josh Gibson. Today tip your hats to these giants of the sport, some who never got the acclaim they deserved!!