Mel Gibson is trending for his past anti-semitic comments such as the revelation in a recent interview with Winona Ryder that he once called her “an oven dodger” at a party in the mid 1990s. Couple this with Gibson’s past anti-semitic remarks in 2006 and his 2010 racist tirade directed at his former partner Oksana Grigorieva where he told her over voicemail “You look like a fucking pig in heat, and if you get raped by a pack of niggers, it will be your fault.” This has Twitter users demanding to cancel the former Lethal Weapon star.

Heres the problem, people have been outraged by Gibson for years but he has still managed to have a thriving career in spite of his racist tirades. He’s been in films such as Daddy’s Home 2 with another actor who has some past racial incidents, Mark Wahlberg. He has done more notable work behind the camera, being nominated for an Oscar for directing Hacksaw Ridge. 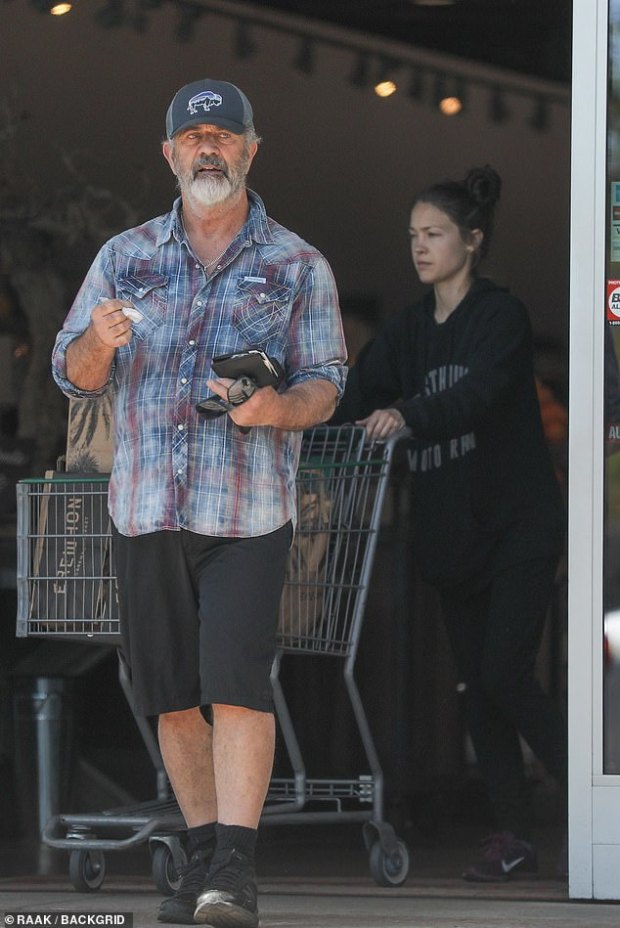 Taking isolated incidents out of a person’s live and trying to strip them of their livelihood is trash!! Mel Gibson isn’t a perfect person and neither am I. With that said, it would be nice if people stopped the fake outrage and acknowledge Mel Gibson for the wonderful talent he is as an actor and director. The way he has been winning since 2006 proves cancel culture isn’t real anyway!!