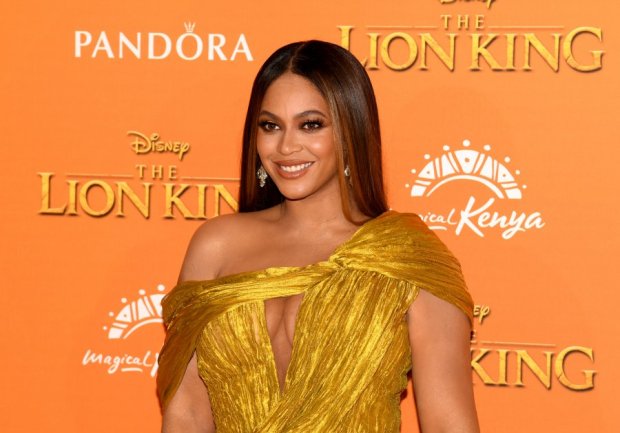 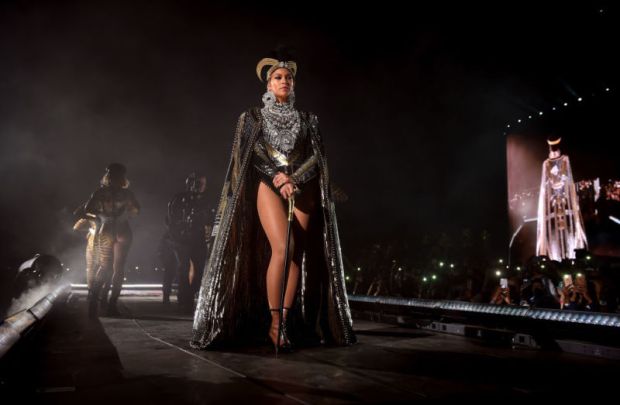 Some would make the argument that white actors portray roles all the time that should historically be represented by people of color, such as Christian Bale in Moses. So the fact that Beyonce isn’t the best physical representation may not be a legitimate argument for many. However, Beyonce is an average actress at best. She did okay with her role as Nala in the “Lion King” but it wasn’t anything spectacular. However, her roles in Cadillac Records, The Fighting Temptations, and Dreamgirls were all pretty much the same role. Beyonce doesn’t have the range to pull off a believable performance as Storm.

Storm is a tribal princess from Kenya.

In conclusion, just because Beyonce has had a lot of success in music doesn’t mean that she would be allowed to portray an iconic comic book character, especially when she isn’t the right casting for the role and her acting resume doesn’t suggest that she would do a spectacular job. Just because she fooled Jay-Z into thinking he was handsome, doesn’t mean she would be great in a Marvel film. Especially, when its hundreds of actresses that would be a better choice for that particular role.