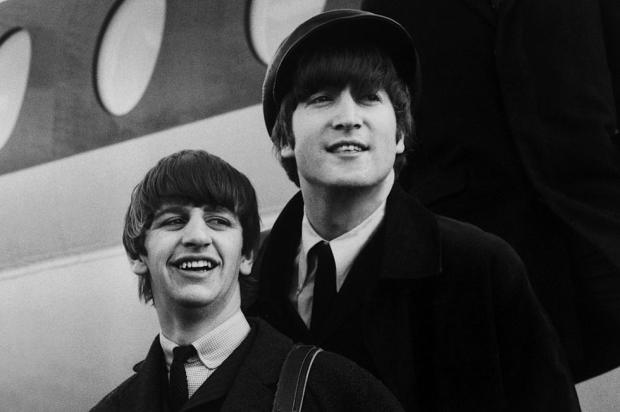 Ringo Starr will be celebrating his 80th birthday next month. The drummer for the Beatles played a pivotal and often overlooked role in the greatest band in history. Ringo now spends his life advocating for peace and is a proponent of the benefits of Transcendental Meditation.

Here are three lessons we can take from the drummer.

Ringo was the only Beatle that was hired because he was a musician. Even though he is probably the most overlooked, at the end of the day his net worth is $350 million. Ringo achieved this level of success by being a contributing member to the team. Even though he didn’t get the benefits of a successful solo career. The rewards are finally paying off for Ringo because it’s only two living Beatles members in 2020, Ringo Starr and Paul McCartney. Which leads to my next point.

Rock & Roll is synonymous with partying, alcohol, and drugs. Ringo was able to quit drinking by 1989. Living with addiction doesn’t lend to growing into old age, take George Harrison who died prematurely at the age of 58 from cancer. Ringo has been able to stay healthy by having a fitness trainer, being a vegetarian, and I’m sure meditation has helped.

Ringo Starr gave a set of drums in 2012 to this brain cancer survivor through the Make-A-Wish Foundation.

3. Loss is a Part of Life, Don’t Become Bitter

Ringo was effected by the murder of John Lennon and his first wife Maureen Cox died at age 47 from battling Leukemia. Even with the incredible losses that he is faced throughout his life, Ringo has made an effort to heal the pain of others such as in 2011 when he gave a set of drums to a brain cancer survivor through the Make-A-Wish Foundation.