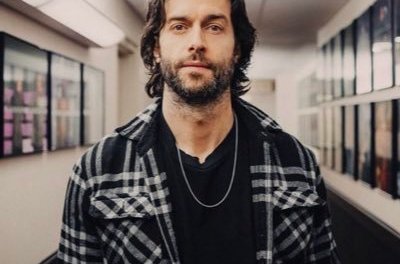 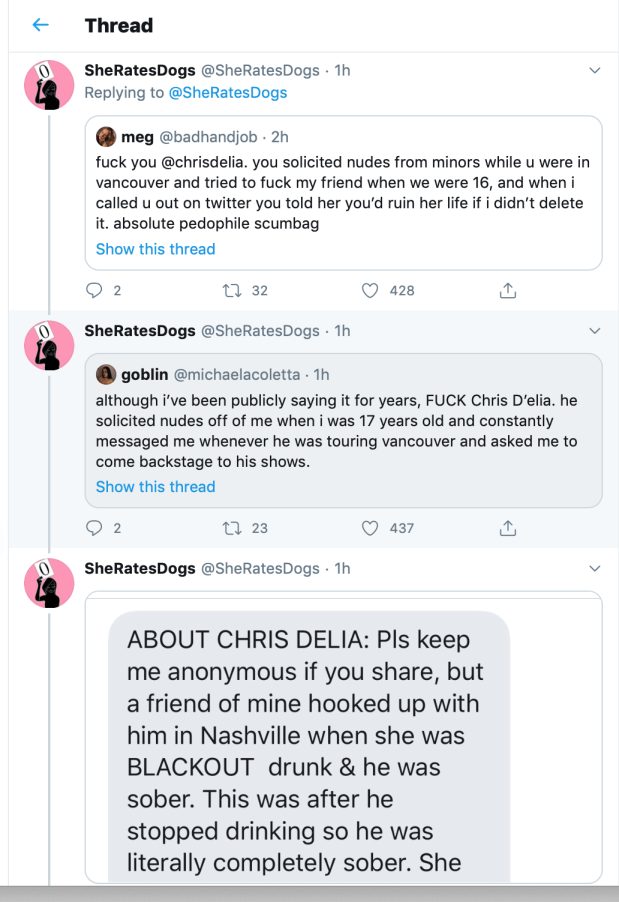 Chris D’Elia may not just be a pedophile on television, the comedian who has been cast on the Netflix Show ‘You’ as a pedophile and made guest appearances over the years on other shows as a pedophile, according to claims on Twitter from numerous underage girls claiming he solicited nudes from them, exposed himself, and did a bunch of other disturbing things.