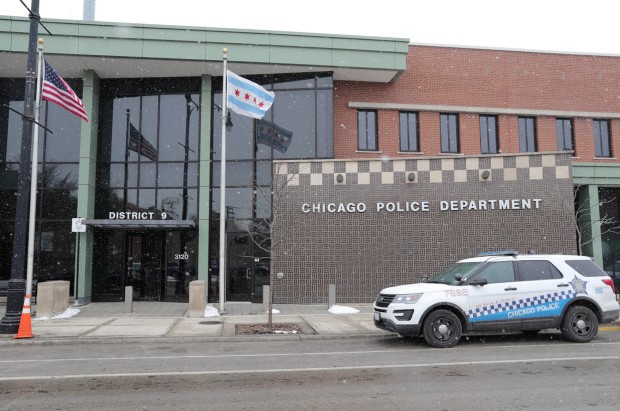 Chicago has been experiencing an unprecedented level of violence. The problems that had previously plagued the community such as joblessness, food insecurity, and lack of housing have been exacerbated by the COVID-19 outbreak.

As a hot summer approaches and lawlessness at an all-time high, such as the looting that occurred over a week ago around the city, this could just be the beginning. With Police Supt. David Brown being made the new top cop by Lori Lightfoot after firing Eddie Johnson it is evident that Mayor Lightfoot doesn’t know what she is doing.