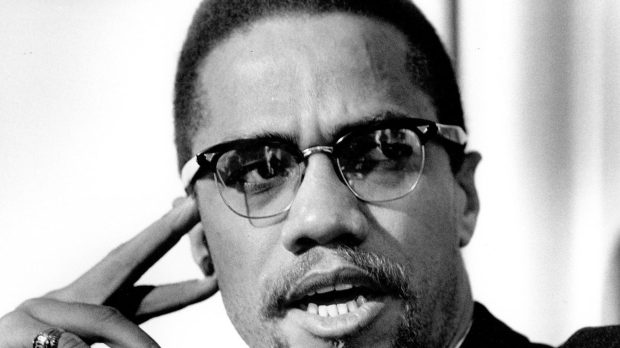 Some are in disbelief or just don’t know of the claims that Malcom X was gay or bisexual. The claim started in Bruce Perry’s biography Malcolm: The Life of a Man Who Changed Black America (Station Hill, New York, 1991). The book is based on over 400 interviews with some of Malcom’s closest childhood friends and talks about Malcom’s early life as a teenager which included some pretty graphic descriptions of Malcom experimenting with other boy his age and later having sex for money with other men, which is hinted at in Spike Lee’s 1992 biopic.

The Nation of Islam has tried for many years to suppress these claims. Keep in mind Perry’s book is widely considered the best researched book about Malcom X and even Malcom X’s own daughter Ilyasah Shabazz couldn’t answer a reason to why Perry would make up these claims.

Does Malcom X being gay in his life before Islam change the respect you have for him as an iconic Civil Rights leader?