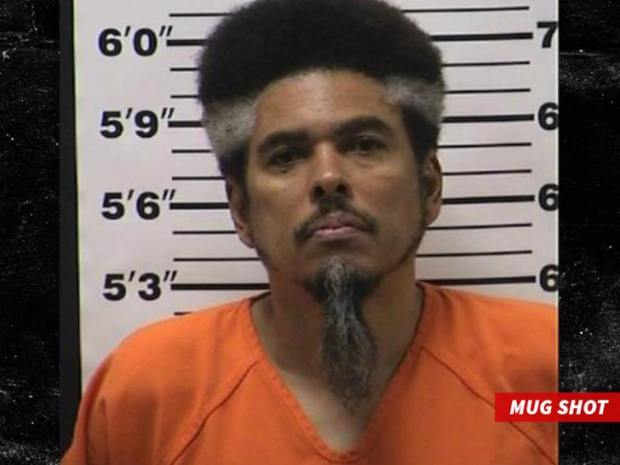 As a kid growing up my favorite group was Digital Underground. I had the Sex Packets album and used to love listening to “The Humpty Dance”. Later in 2009 I got the opportunity to open up for the group and spend a little time backstage with Shock G and Money B who are pretty nice people. One of the first things I noticed about Shock-G was that he looked sickly skinny. He later kicked me out of the backstage area at the Viper Room, I assume to do cocaine.

The worse part was I didn’t get to tell him how great of a producer I thought he was producing memorable songs from my childhood such as “I Get Around” and “So Many Tears”. Nonetheless, I always wondered about why he never made much music after the death of Tupac and I stumbled online on this 2005 rant where Shock G discusses the things he hates about the music industry and says it was making him “miserable” and also in the rant he says that for the last six years most of the studio work he has done has been for “free or peanuts” and that “music doesn’t make [him] happy anymore”.

The letter was kind of old and I don’t know if he still felt that way because I haven’t seen him doing much work musically but know Digital Underground continued touring and performing at the occasional awards show. He also was busted for drug paraphernalia in 2017. I reached out for an interview which he agreed to but eventually he stopped replying back!!