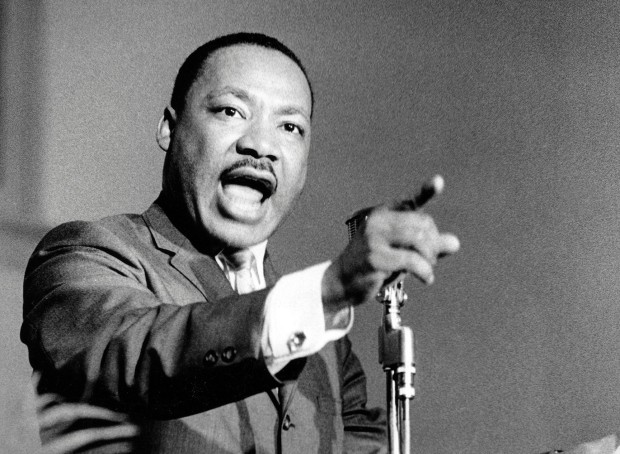 65 years ago today Martin Luther King Jr. cheated his way to his doctorate degree. The idea that he was a “Dr” is a myth, he was plagiarizing other peoples work and passing it off as his own, in academia that is probably the worse thing you can do. One professor I had in college described it as “intellectual rape”. Martin Luther King Jr. was also plagiarizing his papers at Morehouse. The idea of peaceful protests that he got from Gandhi who was a “bigger asshole” than King on many levels, clearly hasn’t worked for the African-American community.

The best thing that could have happened to King’s legacy is that he died before the Me Too Movement. Because African-Americans typically don’t speak ill of the dead. However, King Jr. wasn’t a person of integrity he regularly cheated on his wife and FBI documents claim he once laughed as his friend raped a woman.

The lack of integrity that King Jr. had in his life and the fact that he has fooled black America into believing that he did something substantive for our community is ridiculous. George Floyd and Ahmaud Arbery’s deaths are painful illustrations of this truth. 65 years later the state of black America isn’t much better. We have had a black President that didn’t really pass any legislation for black people and I believe that failed leaders such as Dr. King, whose only talent was as a pubic speaker, delivering motivational speeches. However, King Jr. offered very few substantive ideas of transforming the black community.

In addition to cheating his way through college King also had a secret lovechild and also plagiarized the “I Have a Dream Speech.

1 Comment on Martin Luther King Jr. Was a Con Artist