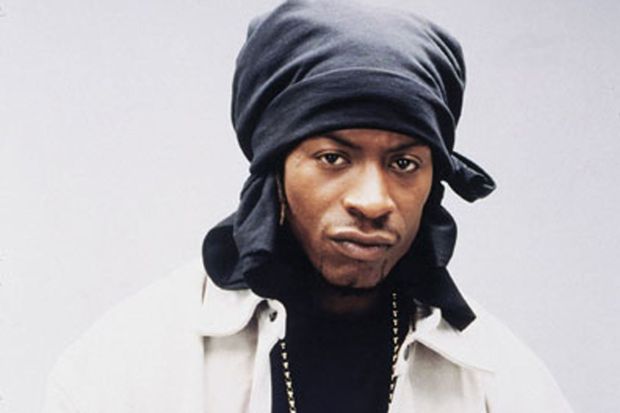 I caught up with legendary hip-hop artist Mr. Cheeks via Zoom and he discussed why the most recent Lost Boyz album is titled “Grand Scheme 12:26” saying “the letters of 12:26 is the letters of LBF (Lost Boyz Family), thats what we are”. The Lost Boyz is an often overlooked group in 90s hip hop with perhaps one of the hardest albums of that era!! Classic songs such as “Renee” and the Easy Mo Bee produced “Jeep, Lex, Coups, Bima, Benz”. Majority of the production is done by Cooler Ruler Divine on the “Grand Scheme” album.

Mr. Cheeks discussed the importance of having people that were involved on the “Grand Scheme” album that were part of it from the beginning such as Cooler Ruler Divine who wrote the chorus for “Renee”, when group members such as Freaky Tah have passed away, Spigg Nice is locked up, and even Mr. Sexx who did a lot of the production on “Legal Drug Money” is gone saying “Spike Lee always had his main characters and main people he would put in his movies. You seen a Spike Lee movie you knew you might see Denzel or [Samuel L. Jackson]. That’s really what it is to us.”

Mr. Cheeks has had some incredible success as a solo artist with the iconic song “Lights, Camera, Action!” and being part of a Grammy Award Winning Project with Stephen Marley. Asking him how he judges the success of a project these days he says “every move you make in music that’s successful to me. It took ten years to make a record”. Check out “Sun, Moon, and & Stars” from the “Grand Scheme” album.

Check out the full interview with Mr. Cheeks: