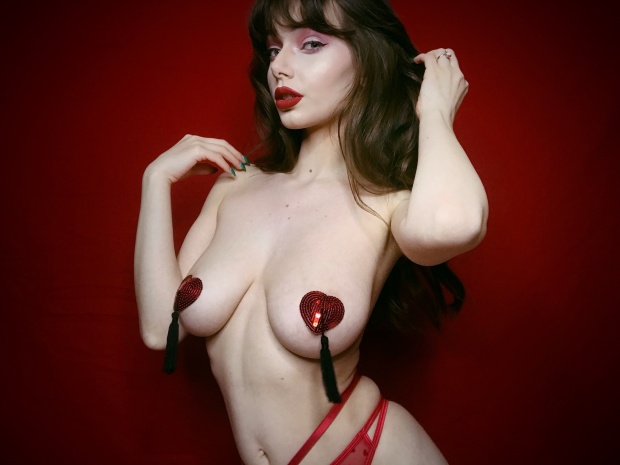 Canadian native Jessica Starling discussed becoming a webcam model after a semester of college. The former journalism major found a more lucrative opportunity and chance to secure the bag showing off her body online. She had spent some time as a stripper but patrons hoping to smash the busty Canuck were out of luck. 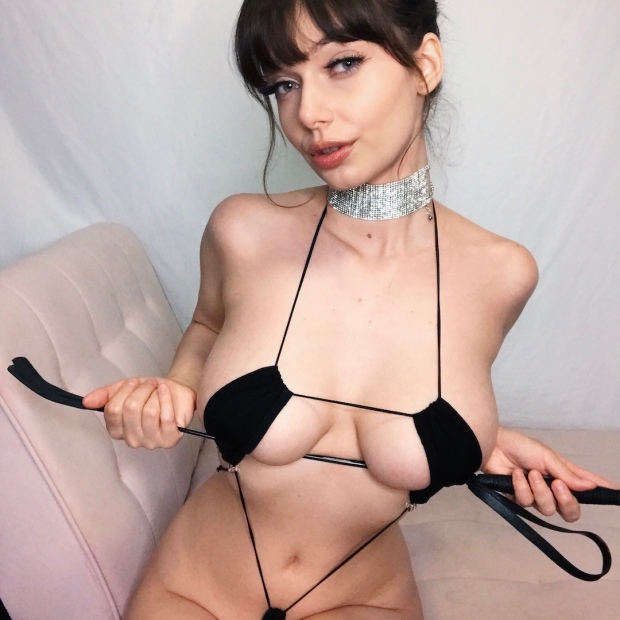 She is open to doing mainstream scenes in the future, preferably girl/girl scenes. We even got a chance to discuss her political leanings and she definitely has some feminist ideologies. She describes her relationship as being polyamorous and is an advocate for sex workers and comes across as introspective without being bourgeoisie.

Jessica’s OnlyFans is free until December 9th for fans who sign up now. After then it will be $9.99 a month, which is deal for so much exclusive content. Her OnlyFans can be found at thejessicastarling.com. She recently launched her Niteflirt as Mistress Jessica. She’s available to ruin you Monday through Thursday 5pm to 9pm PST/8pm to 12am EST. Get in all the action at niteflirt.com/listings/show/11507352-Sensual-Sadistic-Submission-is-Simple-.