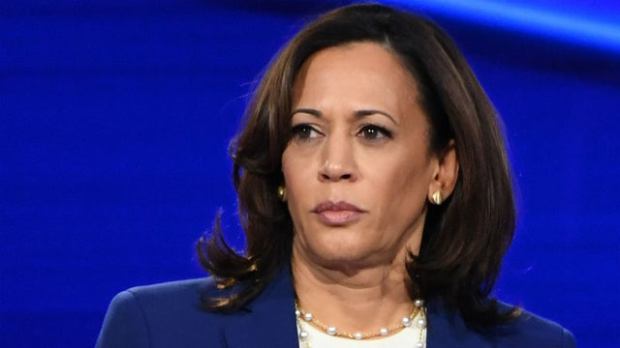 Sen. Kamala Harris (D-Calif.) is dropping her bid for the presidency, she told staff in a phone call Tuesday. Some of the other candidates should take note of the Senator who once was leading Democratic candidates but has dropped in polling as recent news had suggested turmoil amongst her own campaign staff.

In an email to supporters, Harris cited the reason for her campaign ending because of a lack of donations.

“I’m not a billionaire. I can’t fund my own campaign. And as the campaign has gone on, it’s become harder and harder to raise the money we need to compete,” she wrote. “In good faith, I can’t tell you, my supporters and volunteers, that I have a path forward if I don’t believe I do. So, to you my supporters, it is with deep regret — but also with deep gratitude — that I am suspending my campaign today.”

Harris is expected to release a video announcing her decision later today.