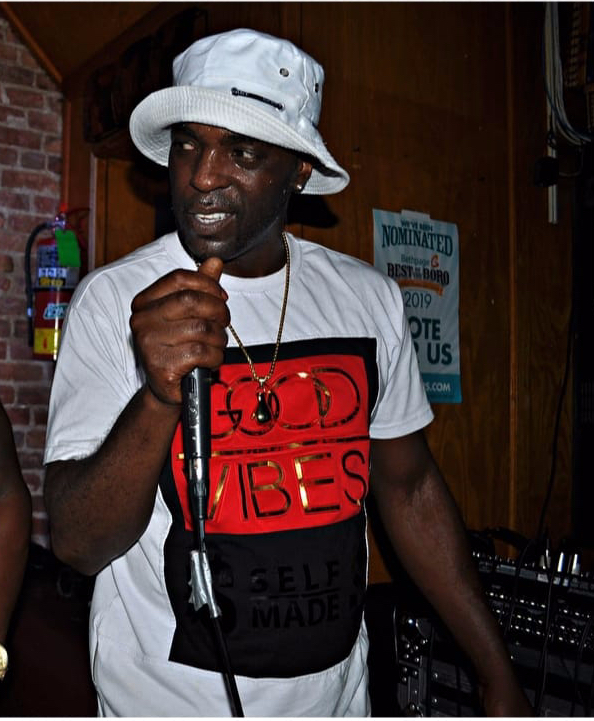 I caught up with Queens Rapper PopaDon of the Lost Boyz and we discussed in a Zoom interview his acapella from “The Prayer” being stolen by Ghostface Killa for use in Ghostface’s 2007 album The Big Doe Rehab. Theft in the music industry is quite common and it isn’t out of the ordinary for well known recording artists to steal music from lesser known artists. Luckily, PopaDon had his music copyrighted and was able to negotiate a $5,000 payment from Def Jam with the promise of future royalties from record sells which he has never received from the project which was a commercial disappointment for Ghostface but did sell 36,000 units in its debut week. Check out Popa Don “The Prayer”: