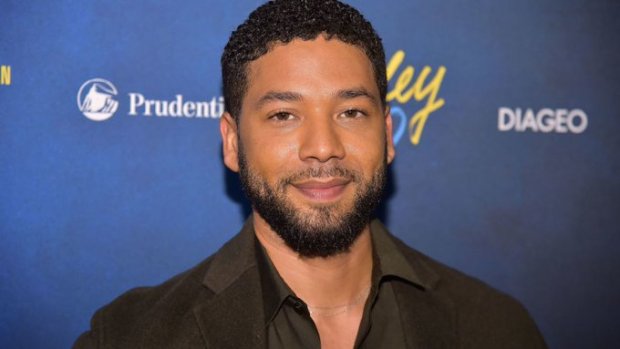 It is shameful that the actor from “Empire” Jussie Smollett staged a false hate attack. The lack of integrity that he has shown makes it difficult for real victims to come forward. Using his celebrity and creating a false narrative to stir up racial dissension for his own career advancement shows qualities of a narcissist. While “Empire” has suggested suspending Smollett that solution is not acceptable, Jussie Smollett needs to be fired from “Empire” immediately.

The plot of his false attack was almost as idiotic as an episode of “Empire”. Claiming Trump supporters had attacked him in Chicago’s Streeterville neighborhood, when in fact he had a hired a pair of Nigerian brothers to stage this spectacle which led to him being charged with felony disorderly conduct this morning. Legal charges aren’t enough, Jussie Smollett needs to be fired from “Empire”.