Cyntoia Brown, has been serving a life sentence for killing a pedophile who picked her up for sex, after her argument of a life sentence being struck down by the Supreme Court, the decision rests in the hands of the Republican Tennessee governor.

Brown, who was 16 at the time of the 2004 murder, claims she killed her 43-year-old client in self-defense. Her story has caught the attention of A-list celebrities such as Kim Kardashian and Alyssa Milano and inspired the viral hashtag #FreeCyntoiaBrown, even though her life sentence began more than a decade ago. 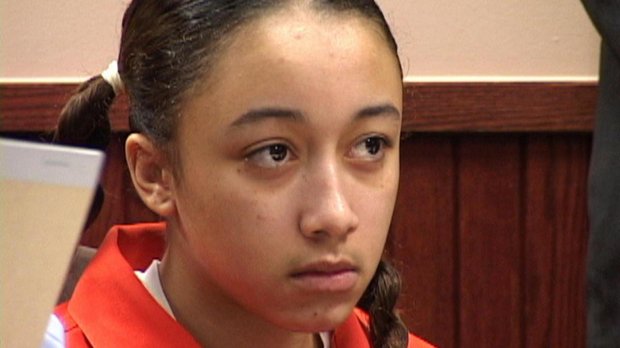 Cyntoia Brown is a classic textbook example of how people of color don’t get justice in the legal system. However, Gov. Bill Haslam can correct this grave injustice and grant clemency.