Hey all. Back for another round of Rocky ratings (say that 5 times fast, but say it in Sylvester Stallone’s voice. Takes a number on your jaw).

Let’s dig right in and start with Rocky III. Here Rocky is training with Apollo. Once his enemy, and now his dear friend, they put aside their differences, and put on their short shorts and tank tops.

On a scale from a cup of soup, to a sandwich, I’ll give this a bagel 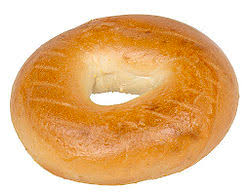 You could schmear friendship on this.

So this is kinda it: the pinnacle of all things Rocky. All wrapped up in one fist pumping, dick measuring film. All of America’s love will explode to the sight of the red, white, and blues he’ll be wearing. The damn Reds won’t know what will hit them. Except of course when they kill one of our own (RIP Apollo). So because there are two montages, there will be twice the fun, and twice the abs

On a scale from a pencil to a quill, I’m giving this montage a marker

Enter in Adrian. Somehow making a difference in his training by watching him…I guess. She is basically glaring at him while he’s dressed down to a muscle T and dressed up to a goatee.

On a scale from a jean jacket to a smoking jacket, I give this montage a Hawaiian shirt 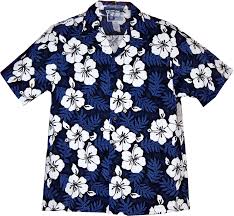 Last Arty 84 Show from our Revere studio. Listen and watch tonight live on Facebook Live at 7pm est. just search The Packie on Facebook to watch.
#nice #trump #warren2020
#pete2020 signs all over the #granitestate @pete.buttigieg