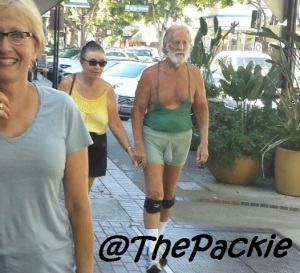 84 here. As many of you know last year I made it to the finals for the MLB Fan cave. I lost and didn’t make it to the final 30, mostly believing because the person who did win for the Red Sox knew someone working in the program. Regardless, I set out to win for 2014. I set up ww.voteforarty84.com and made several videos. I just found out today they selected 9 people. I didn’t have the votes or the finals like last year, and never informed anyone who participated about the details. For the hell of it today i checked out everyone who shared their videos and writings with #mlbfc2014 and no one won in that group. There as a dude from Miami, Andre, who posted 5 times a day and nothing. I call Bull Shit on the is “contest” because it really wasn’t a contest that involved the fans picking like they marketed it. It was all done internally. If you going to make a contest and tell the fans they will pick, then do it. I have washed my hands with this crap contest. From what I understand too is that they work you like a dog to pretty much put content on their page that only people who are in the Fan cave or have entered the contest know about. I give a big Giant BOOOO to MLB Fan Cave, we all know who the biggest Sox Fan is and the biggest New England Sports whore is. Its this schmuck from Revere right here. And I know I am a bitter looser, but at least last year I had a chance to loose fair and square (which I thought), this year they selected for the fans, similar how my mom selects what boxers to get me for my stocking in Christmas.

Great show tonight with Ryan Adam and Kacy. Ep 133 check out everything Arty84 at www.wheresarty.com
Team bill with the win #teambill #patriots